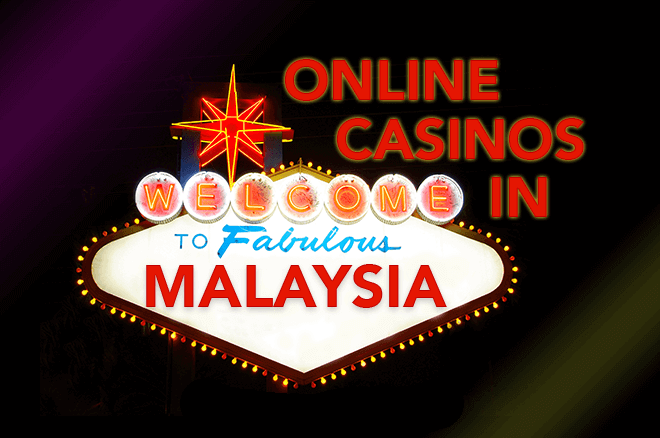 Casinos in Malaysia are not a big past time. In fact there are only five known ones and only one of those is actually official. Malaysia is a primarily Muslim country, which does not allow gambling in general. Malaysia gained independence from Britain in 1957, and quickly became one of the strongest economies in South East Asia.

Along with this it developed a very strong set of rules and morals, mostly based on religion, making gambling so regulated that it is almost illegal. In 1953 a law was passed called The Betting Act, which basically outlawed any Common Betting Houses, which encompassed casinos, and any other place where people could gather and place bets on pretty much anything. There were a few exceptions to this rule however, the Lotteries Act in 1952 allowed lotteries to be run, while the Racing Act of 1961 permits betting on horse racing. Other than that the only legal gambling venue is a resort that has an onsite casino. Even then, Sharia law prevents any one who is Muslim, which is most of the country, to take part in any form of gambling on religious grounds.

This all being said, the status of online gambling and casinos in Malaysia is a very different scenario. The Betting Act was of course written way before online gambling or casinos had even been thought of, and thus do not cover them at all. As yet no amendments have been made to the Law, so the entire virtual market remains unregulated.

The only way so far that it is being regulated is by the government refusing to issue online licences to virtual casinos, and trying to get the banks not to sanction transfers into international gaming sites. Even so his opens up a whole new avenue for players who want to find an outlet for their time. Internet cafes have become illegal hubs for both accessing online casino Malaysia and land based gambling. There have been outcries especially by religious groups to do something about these crimes, but as yet it is such a grey area that nothing real has been done and Malaysians carry on unmolested.

The Genting Highlands Resort is the only legal casino in Malaysia. This is a very large hotel and casino, especially because it has become something of an oddity and a tourist attraction in its own right. The hotel itself has more than 7000 rooms and suites and is situated right on top of a mountain at 7700 feet above sea level.  It is accessible via either car or cable car from Kuala Lumpur. The resort was built in 1965, initially just a vacation spot, but then in 1969 it was suggested that a gaming licence be granted to further add to the attraction of the remote resort.  Known as The Casino in the Clouds, Genting Highlands Resort has a total gaming space of over 200 000 square feet. It is a large casino with more than 3140 slots and video poker machines. It’s not an easy casino to play in however, as you have to be over 21, you cannot be Muslim by law, and you have to join the casinos club to access the slots. The 426 table games however can be played by non members, as long as you fit the other categories. The casino offers the usual mix of regular games and a few unique ones. There are 12 restaurants to choose from and a theme park in the complex.